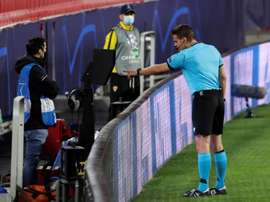 Rivals of San Blas A