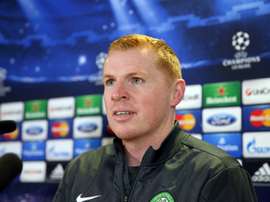 Celtic's quest to reach the Champions League group stages got off to a good start on Tuesday as Neil Lennon's men recovered from a goal down to beat FK Sarajevo 3-1 in Bosnia. 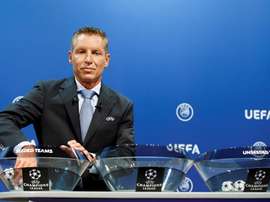 Celtic to face Sarajevo in the CL 1st qualifying round

Scottish champions Celtic will face Sarajevo of Bosnia in the first qualifying round of the Champions League after the draw in Nyon on Tuesday. Suduva v Red Star Belgrade is the other stand out tie.