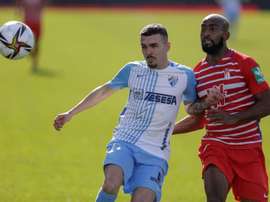 "If we had to lose, best to do it like that"

Sergio Pellicer, Malaga's coach, was proud of the way his team was eliminated in the sixteenth round of the Copa del Rey against Granada. The coach said that if they had to lose, it is a good way to do so. He also analysed Ramón, from Granada and a promising member of their team. 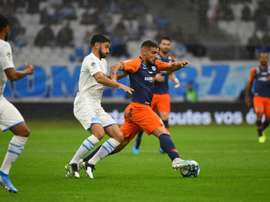 According to Villas-Boas, Marseille manager, various Premier League teams are reportedly interested in securing the services of Sanson, midfielder of the French outfit. 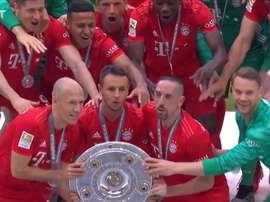 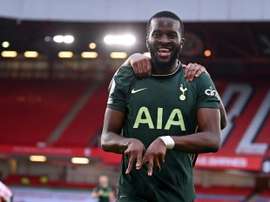 Ndombele sparkles as Tottenham move back into title race

Tottenham climbed back into the Premier League title race as Tanguy Ndombele's stunning strike sealed a 3-1 win against Sheffield United on Sunday. 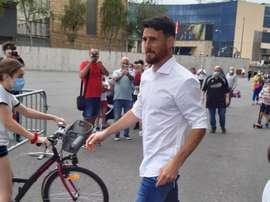 The former Athletic striker, one of Barcelona's biggest threats last season, spoke about the Super Cup final, in which he will be supporting his team. 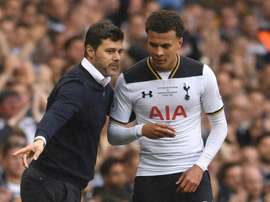 Mauricio Pochettino is clear that he wants Dele Alli in his ranks and will not stop until he gets him. Although Daniel Levy, owner of Tottenham, does not seem to be very keen on letting him go, in Paris they have not lost hope, according to Fabrizio Romano, an expert in the market, and will fight for him until the last day of the market if necessary. 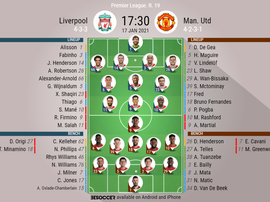 Join me at Anfield for live coverage of this huge match between Liverpool and Manchester United. 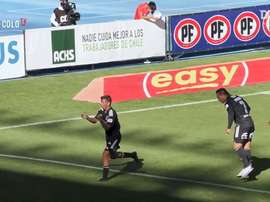 Gabriel Costa scored this great goal for Colo-Colo to draw 1-1 away at Universidad de Concepción in January 2021. 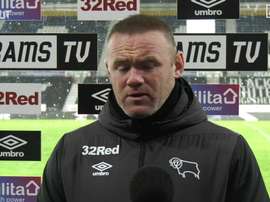 Wayne Rooney gives his opinion on Derby County's 1-0 defeat to Rotherham in January 2021. 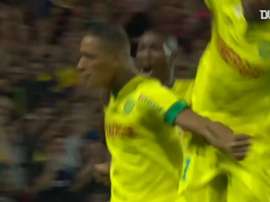 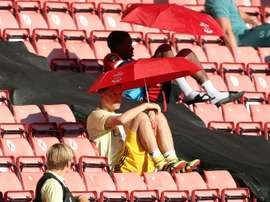 Arsenal outcast Mesut Ozil was due in Istanbul Sunday to finalise his move to Fenerbahce and end his troubled stay in the English Premier League, Turkish media reported. 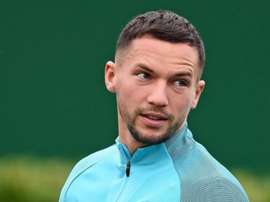 Turkey a possible destination for Drinkwater

Chelsea don't count on Danny Drinkwater whatsoever. The player could go on loan to Turkish side Kasimpaşa for the rest of the season to enjoy some minutes.