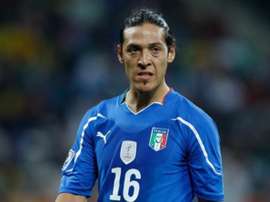 Ex Italy international Mauro Camoranesi has continued his career as a manager. In the last few hours, he has started to be linked with the Atlético San Luis job. 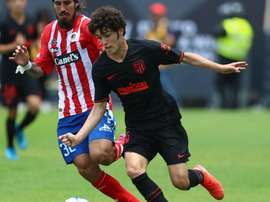 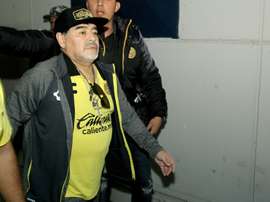