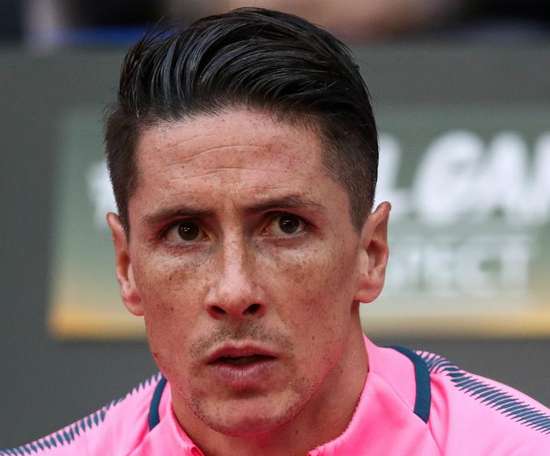 Sagan Tosu striker Fernando Torres could not get on the scoresheet in his final professional match, instead seeing his side beaten 6-1.... 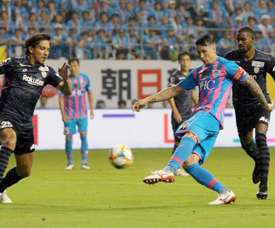 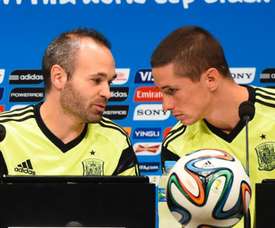 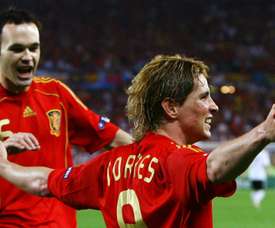 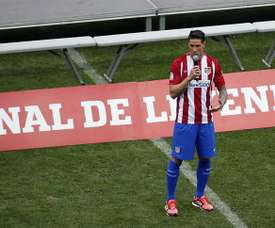 Every few years, a player comes around who defines a generation: a pacey, strong striker with unnerving finishing ability in his prime, Fernando Torres was one such player. After 'El Niño' announced his decision to hang up his boots at age 35, we take a look at the best and worst moments of his 18-year career. 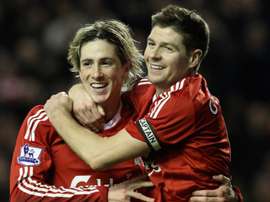 Fernando Torres announced his retirement this week and has singled out Liverpool legend Steven Gerrard as his favourite team-mate.

Spanish World Cup winner Fernando Torres said on Sunday that his body could no longer cope with the physical demands of football after announcing his retirement from the game.

Andrés Iniesta and Fernando Torres have always had a lot in common. Their careers both led them from Spain to Japan, and after the latter announced he was hanging up his boots on Friday, the former Barcelona midfielder sent him an emotional message on Twitter. 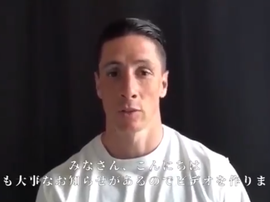 Fernando Torres, who is currently playing at Sagan Tosu in Japan, has today announced on social media his retirement from professional football. 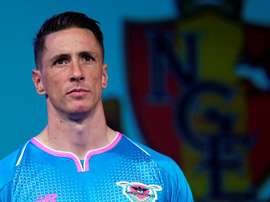 Fernando Torres, the Sagun Tosu forward, didn't have the ideal game in his first victory of the season, after having to be substituted after suffering a muscular tear. 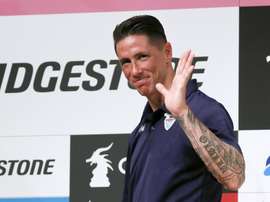 Fernando Torres to stay in Japan

Fernando Torres' Japanese adventure goes on. The Spanish striker announced that he will spend at least one more season at Sagan Tosu. 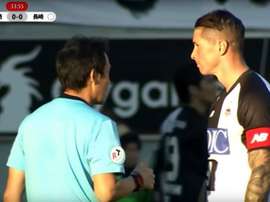 Torres lost his rag and put in a shocking challenge

Fernando Torres showed Japan his dark side in his latest appearance for Sagan Tosu as he lost his rag and flew into a challenge that cost him a yellow card. 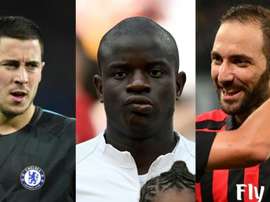 As the old adage goes: Football is a funny old game. So funny that is often comes to pass that some of the game's top stars don't get a chance to play at the highest level. We take a look at nine global stars who will not feature in this season's Champions League. 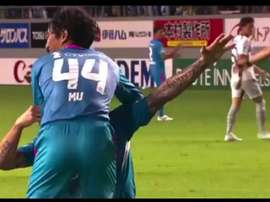 Torres headed home and dusted off his famous celebration

Fernando Torres continued his Chinese renaissance on Sunday as he struck against Gamba Osaka, before celebrating with the "archer" pose made famous in his day by Kiko Narvaez. 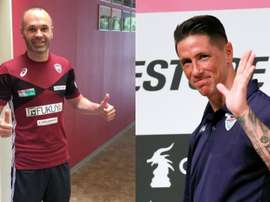 Fernando Torres posted a touching message to childhood friend Andres Iniesta after the pair faced each other for the first time in the Japanese League. 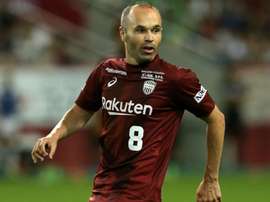 Fernando Torres and Andres Iniesta suffered defeats in their respective J.League bows for Sagan Tosu and Vissel Kobe on Sunday. 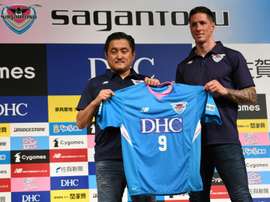 Former Spain World Cup winner Fernando Torres, who has signed for Japanese side Sagan Tosu, said Sunday he will do his best to lead the team to victory in the J-League. 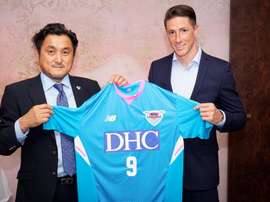 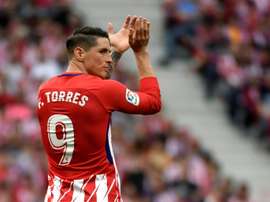 Negotiations between Torres and Sagan break down

Fernando Torres's move to Japan has run into trouble after the Spanish striker failed to agree terms with J-League club Sagan Tosu, a report said on Sunday.