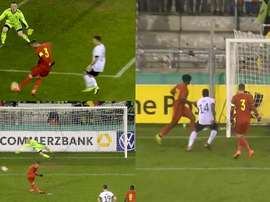 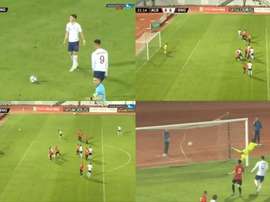 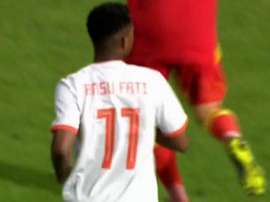 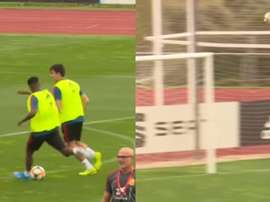 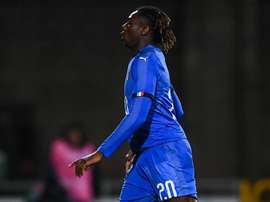 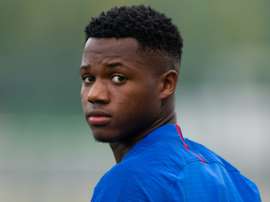 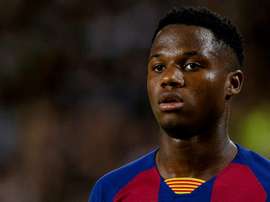 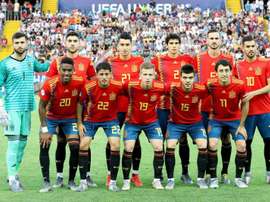 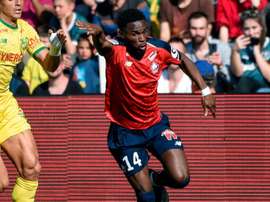 Bamba out of tournament after suffering ligament damage

Hamza Choudhury's reckless challenge on Jonathan Bamba has seen the France winger ruled out of the European Under-21 Championship.