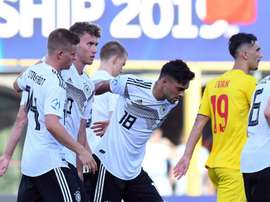 Late goals from Gian-Luca Waldschmidt and Nadiem Amiri sent Germany through to the final of the European Under-21 Championship. 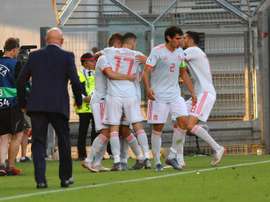 With the group stage now over, the semi-finals of an exciting U21 Euros in Italy have been decided. On one side of the draw, Spain meet France, whilst Germany and Romania also face off for a place in the final. 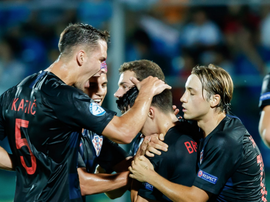 France and Romania both progressed from Group C, while England drew 3-3 with Croatia in the Under-21 European Championship on Monday. 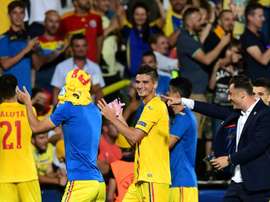 France, Romania into semis at Euro U21 championships, hosts Italy out

A goalless draw was enough to send both France and Romania through to the semi-finals of the European Under-21 championships on Monday as both teams also qualified for the 2020 Tokyo Olympics. 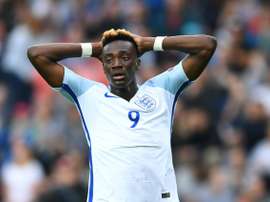 Abraham scores vital goal for England to keep them in the tournament... For now

England were just minutes from heading out of the competition before Tammy Abraham stepped up. 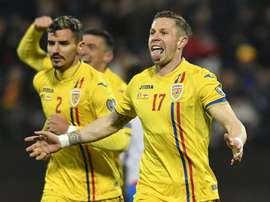 Goals from Puscas from the penalty spot, Hagi, Baluta and Petre gave Romania a comprehensive 4-1 victory over Croatia in their Euro U21 group C match in San Marino. Vlasic netted for the Balkans. 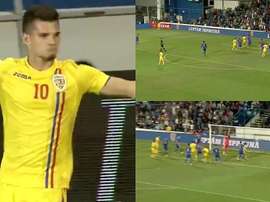 Romania legend Gheorghe Hagi scored some great goals, and his son Ianis has obviously inherited some of the same ability.