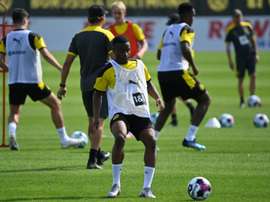 Borussia Dortmund's 15-year-old star Youssoufa Moukoko was subjected to threats of violence and racist abuse during a local derby between the two clubs' junior sides on Sunday. 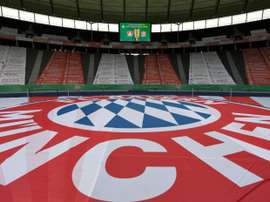