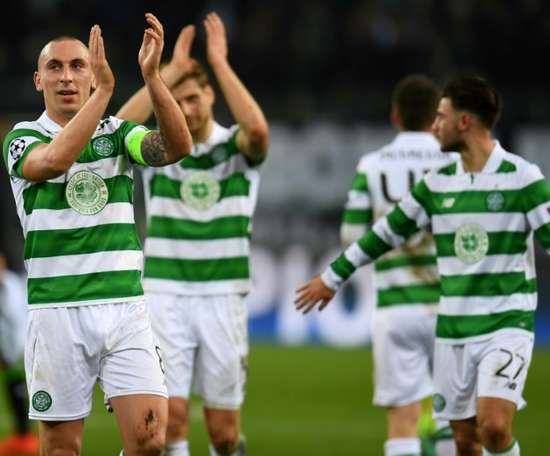 Celtic manager Brendan Rodgers described Andrew Davies' challenge on Scott Brown during Celtic's win over Ross County as ''one of the worst ... 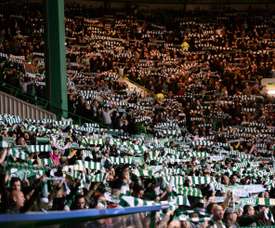 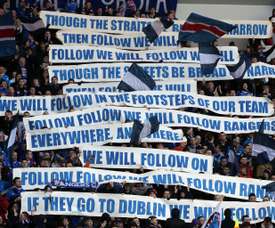 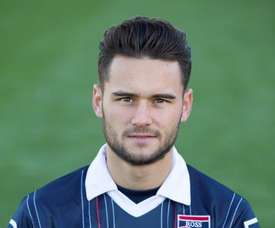 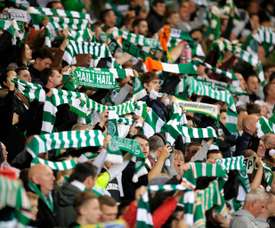 Celtic edge closer to title despite draw with County 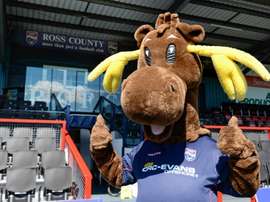 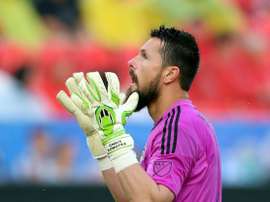 The ex-Toronto goalkeeper Chris Konopka has signed a short-term contract with Ross County ahead of Sunday's Scottish League Cup final. 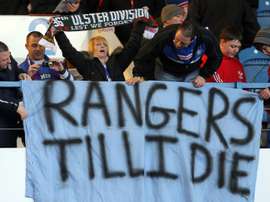 Rangers manager Mark Warburton says he and his players will keep their feet on the ground after booking their place in the Scottish Cup semi-finals for the second time in three years with a 4-0 demolition of Dundee. 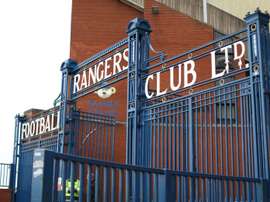 Rangers demolished Dundee 4-0 in their Scottish Cup quarter-final clash at Ibrox as the Championship leaders booked a place in the semi-finals on Saturday. 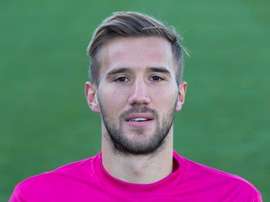 Goalkeeper Gary Woods is feeling the pressure with the League Cup final and the birth of his second child all in the same week. 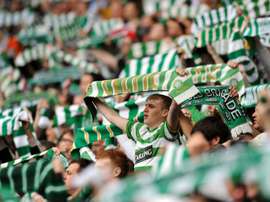 Celtic moved three points clear at the top of the Scottish Premiership with a 2-0 win over Ross County as they gained some revenge for their recent League Cup semi-final defeat. 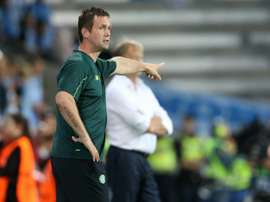 Celtic manager Ronny Deila is confident his players will respond in the right fashion as they face up to a tough Scottish Premiership title challenge from Aberdeen. 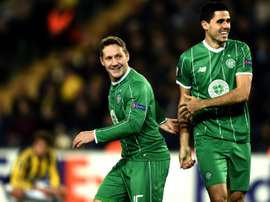 Celtic and Ross County clash at Hampden on Sunday for a place in the League Cup final with the Glasgow giants hoping to avoid another shock semi-final defeat at the hands of the Highland side. 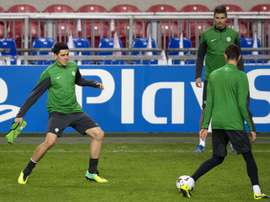 Celtic manager Ronny Deila says the best is yet to come from Tom Rogic after the Australian international put in a man-of-the-match performance in the 4-1 win over Ross County on Sunday. 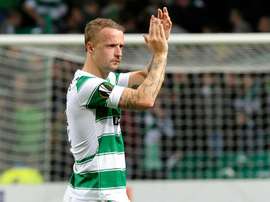 Leigh Griffiths scored twice in two second-half minutes to help Celtic to a 4-1 win over Ross County that restores their six-point advantage at the top of the Scottish Premiership. 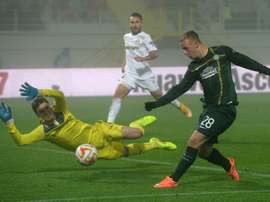 First-half goals by Leigh Griffiths and Stefan Johansen gave Celtic a victorious opening to the defence of their Scottish Premiership title on Saturday with a 2-0 win over Ross County.