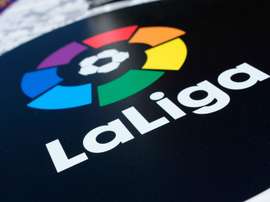 After six players were forced to leave due to unpaid wages, Reus have been banned from competing professionally in Spain for three years. 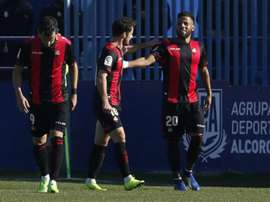 Reus Deportiu carried out a protest in the first minute of their game at Alcorcon on Sunday, with the home side backing their opponents. 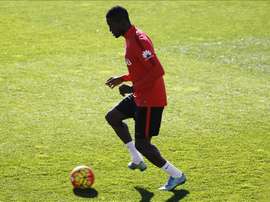 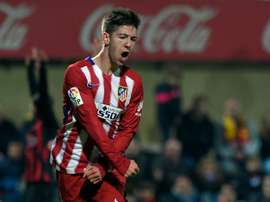 A youthful Atletico Madrid side came back from a goal down to beat third-tier Reus 2-1 on Tuesday to edge towards the last 16 of the Copa del Rey. 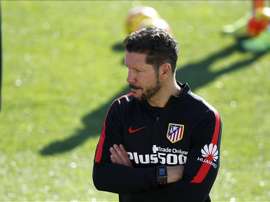