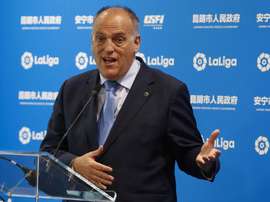 Javier Tebas spoke to 'GOL' to analyse the future of La Liga and the Copa del Rey and he did not leave anyone indifferent. The head of the league criticised the one-off Copa del Rey format because in the past it produced a final between Mallorca and Recreativo Huelva. 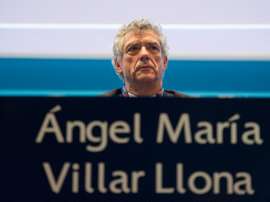 Spanish football supremo and UEFA vice-president Angel Maria Villar Llona could face disciplinary proceedings after an inquiry was opened into a suspect 200,000-euro payment which allegedly favoured one club.