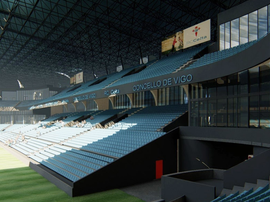 Atletico Madrid under-19s won the league title after beating Santa Marta de Tomas 5-1. Roro, one of the goalscorers on such an important day for the youth side, copied Griezmann's celebration and the French star replied to him on Twitter.

Cazorla has insisted that he still has a long way to go before he is completely recovered, despite returning to action with Villareal this week.

Cazorla has said that he is 'eternally grateful' for the support he received after playing his first match in 21 months following a nightmare injury.

The fantastic World Cup enjoyed by Cheryshev has put him in the spotlight for potential club moves. It looks like Everton are particularly keen at the moment.

Fifa are continuing to round up the young stars that were disqualified from signing for Barcelona since the sanctions in January 2013. Having already decided that they are ineligible to play in matches, they have now decided that will not be allowed to train with Barcelona's world renown youth academy 'La Masia'.