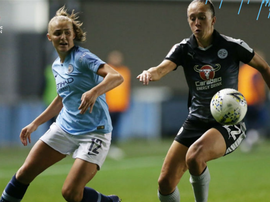 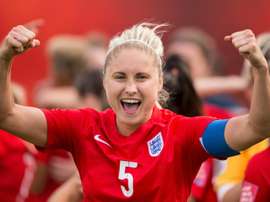 WSL referee David McNamara suspended for 'rock, paper, scissors' prior to a game, instead of the traditional coin toss. 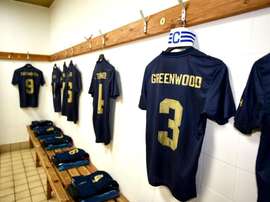 Manchester United Women had a disappointing first home game as they fell 2-0 in the League cup to Reading Women.