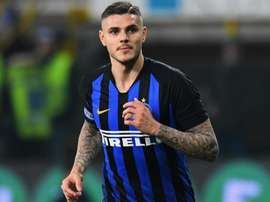 Inter improvement not down to Icardi absence - Spalletti

Inter have won all three games that Mauro Icardi has missed, but Luciano Spalletti says it is not down to a better team spirit without him. 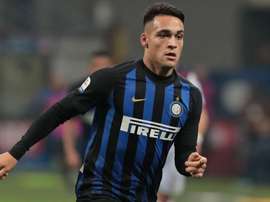 Inter's Mauro Icardi was not involved on Thursday after an eventful few days, but Luciano Spalletti was happy to rely on Lautaro Martinez. 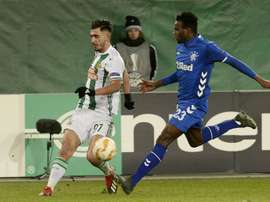 Rangers crashed out of the Europa League on Thursday after falling 1-0 at Rapid Vienna, while crowd trouble sparked by Eintracht Frankfurt fans marred the German side's win at Lazio. 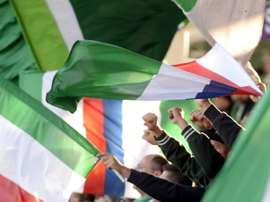 An Austrian football fan has been given an 18-month prison sentence for a Hitler salute during a match, falling foul of the country's tough laws against Nazi glorification. 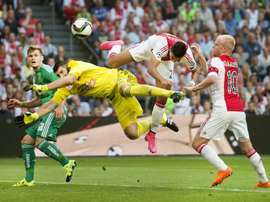 Ajax out of Champions League, but Monaco through

Four-time European champions Ajax have been eliminated at the third qualifying round stage of the Champions League after a humiliating 3-2 second-leg defeat to Rapid Vienna on Tuesday as Monaco advanced with a 4-0 win over Swiss side Young Boys.