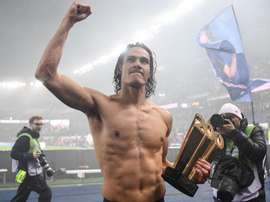 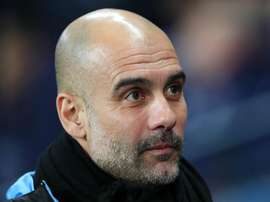 Just two of Manchester City's current squad have ever won the Champions League, as Pep Guardiola highlighted ahead of their trip to Madrid.