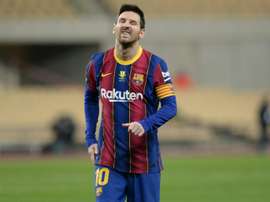 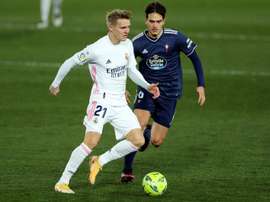 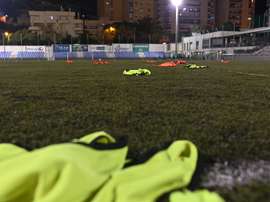 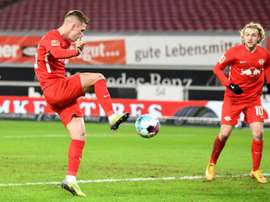 Rivals of Racing Rioja B