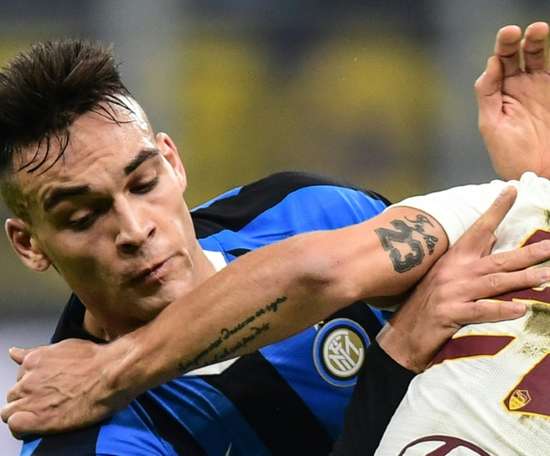 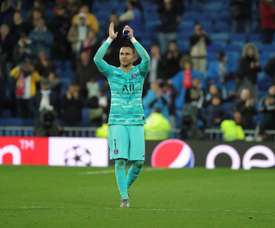 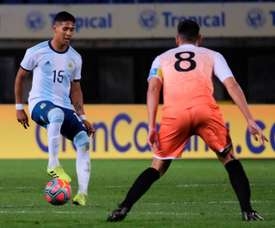 AC Milan will insist on Zaracho in the summer 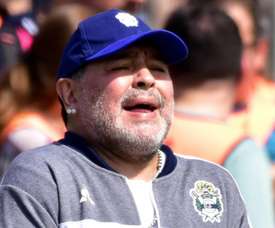 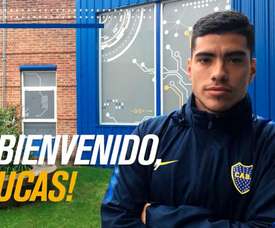 The latest signing of Boca unleashes a new war with River 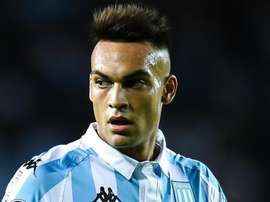 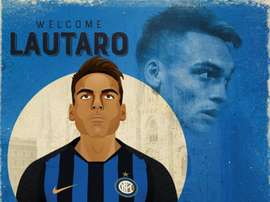 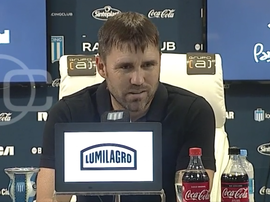 Armani will cross paths with Coudet once more 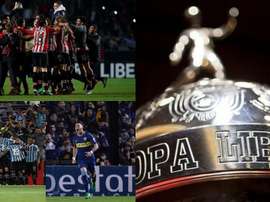 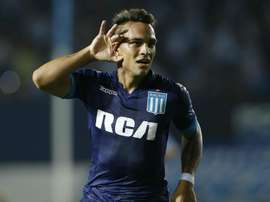 "Everything is almost set" for Lautaro Martinez's switch to Serie A, according to the young Argentina forward. 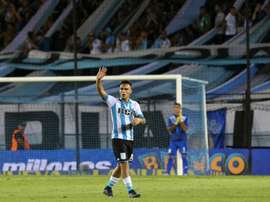 Inter Milan have been heavily linked with a move for Argentinian forward Lautaro Martinez, and former Inter man Hernan Crespo has come out in praise of his compatriot, comparing him to Sergio Aguero. 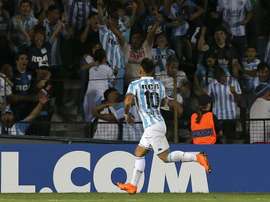 'Martinez to Inter is 90 per cent done'

Inter appear to have won the race to sign Racing Club striker Lautaro Martinez, as a "pre-agreement" has been reached with the Serie A club. 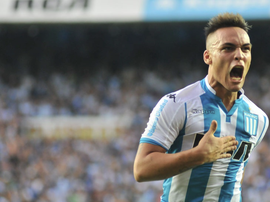 The in-demand Argentinian who wants to play with Messi

Lautaro Martinez is one of the men of the moment in Argentina and South America. His spectacular debut in the Copa Libertadores has done nothing but draw more attention to the forward and his dream of playing at the World Cup. 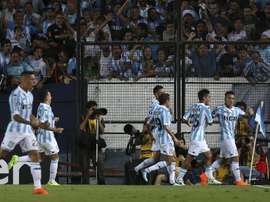 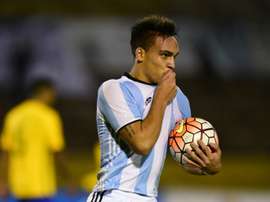 Lautaro Martinez move to Inter all but done 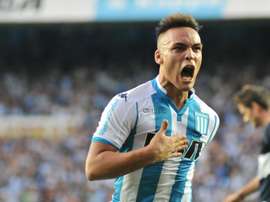 Inter look to have beaten Atletico Madrid to the signing of talented striker Lautaro Martinez, according to Racing Club's president. 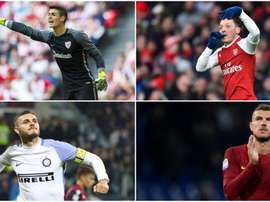 The 'mega moves' that didn't come to pass in January

The January transfer window led to a wave of rumours, whispers and reported "advanced talks" between clubs, but many of what looked set to become the biggest moves of the month never came to pass. 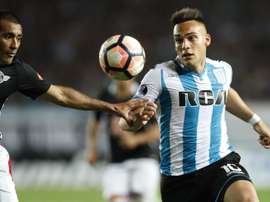 Lautaro: My transfer to Atletico is in its advanced stages

In a interview for 'Clarin', Lautaro Martinez spoke about his possible departure from Racing Club in the summer revealing that Atletico Madrid are the club who have expressed the most interest in signing him. Although, they aren't the only ones. 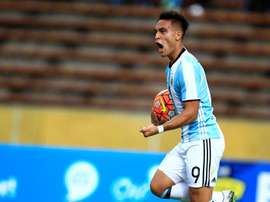 Having previously been linked with Atletico Madrid and Real Madrid, forward Lautaro Martinez has agreed to raise his Racing release clause. 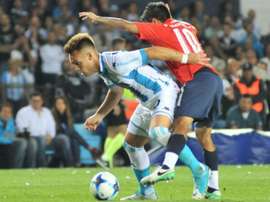 Atletico Madrid have been accused of giving a medical to Racing Club's Lautaro Martinez by club president Victor Blanco.