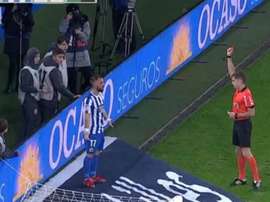 Emre Colak saw his Depor return end in bizarre circumstances. He scored a fantastic goal before being dismissed seconds later for his celebration. 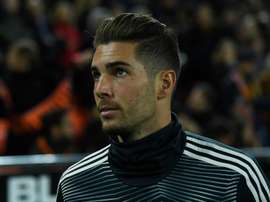 His father is in charge at Real Madrid but Luca Zidane is looking forward to a spell away from the Spanish giants. 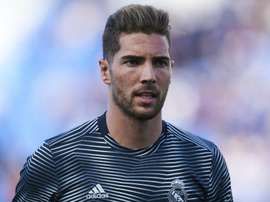 Luca Zidane sent out on loan to Racing Santander

After making one senior appearance for Real Madrid last season, Luca Zidane has been sent on loan to Segunda Division side Racing Santander. 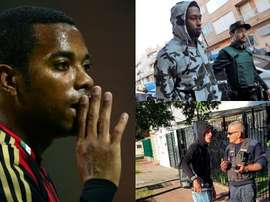