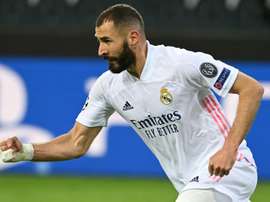 Recent data from Leo Messi and Cristiano Ronaldo have highlighted a new trend: the Argentinian has scored 55% of his post-pandemic goals from 12 yards and has scored the last 12 penalties he has taken. Meanwhile, the Portuguese player has only scored two in a row and has missed a couple over the course of the health crisis. So far this season, the Barcelona player has not scored in any other way. 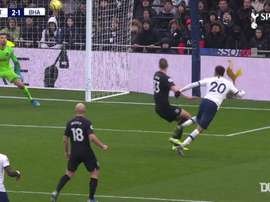 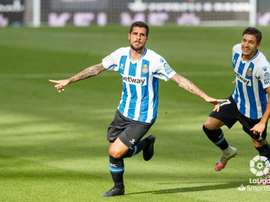 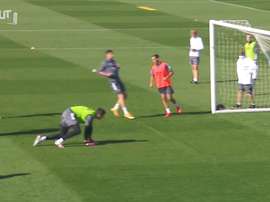 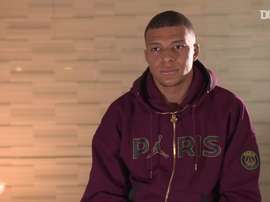