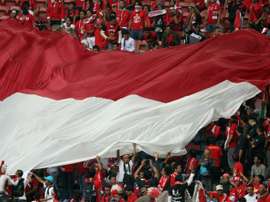 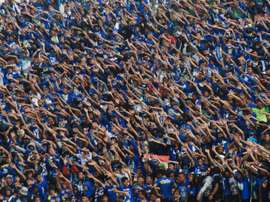 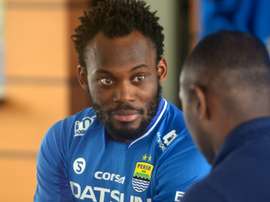 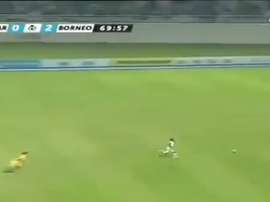 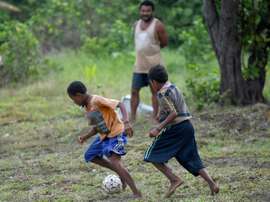 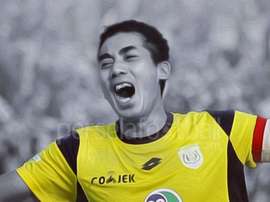 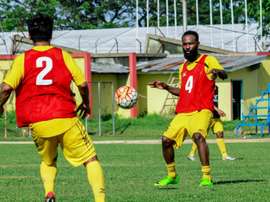 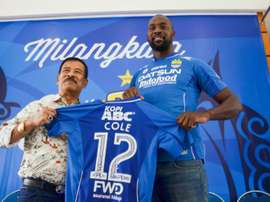 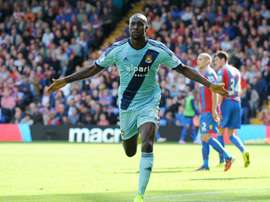 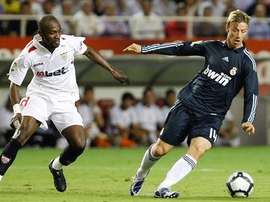 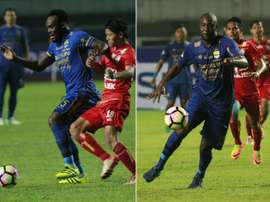 Essien, Cole banned from playing in Indonesia without permits

Indonesian authorities on Tuesday banned Michael Essien and Carlton Cole from playing until they get work permits after their new club did not obtain the necessary documents for the ex-English Premier League players.