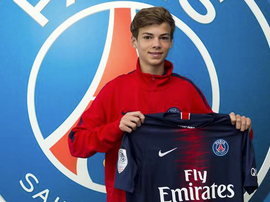 He's 17, on Barca's agenda and City want him

Édouard Michut can now boast about having the best teams after him. At just 17 years old, this young PSG promise has enchanted clubs the size of Barcelona and Manchester City.

In France they are saying that Barcelona have not taken their eyes off Edouard Michut. The 16 year-old midfielder could provoke another battle between PSG and Barca. 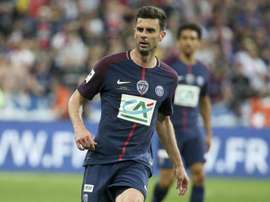 Paris Saint-Germain midfielder Thiago Motta has been backed for success in coaching by Unai Emery.