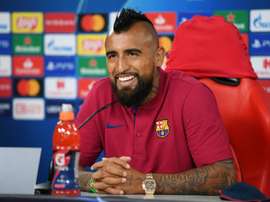 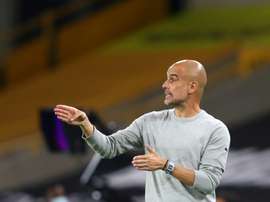 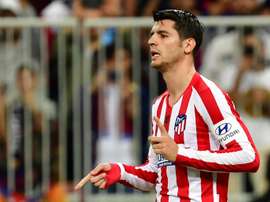 Rivals of Primer Toque A