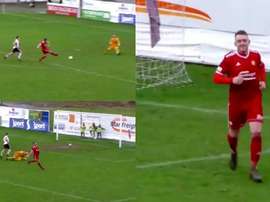 Teammate saves player who celebrated shot which did not go in!

The '9' for Portadown suffered an embarrassing moment against Queens University Belfast when he celebrated what he thought was a goal. However, the ball stopped in the mud. Fortunately, a teammate of his realised and knocked it into the net. 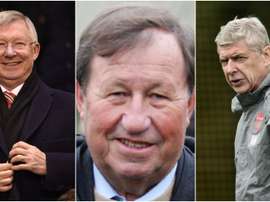 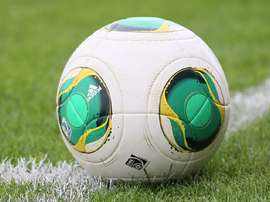