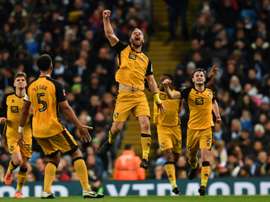 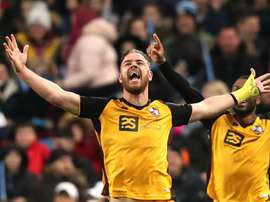 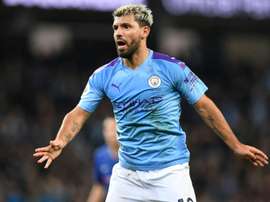 Holders Manchester City started their bid to retain the trophy with a 4-1 victory against Port Vale on Saturday. Zinchenko, Aguero, Harwood-Bellis and Phil Foden scored for the home side while Tom Pope had drawn the League Two side level ten minutes before the break. 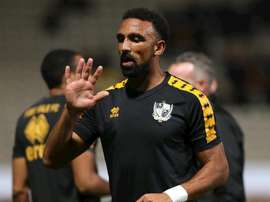 "I slept and I woke up in hospital with doctors around me, it was scary"

Leon Legge knows how to deal with the challenges he has faced in life. At 34-years-old, he plays for Port Vale, a team who play Manchester City in the FA Cup. The captain, who has been in the world of football for 18 years, despite suffering from epilepsy, has done a commendable job.