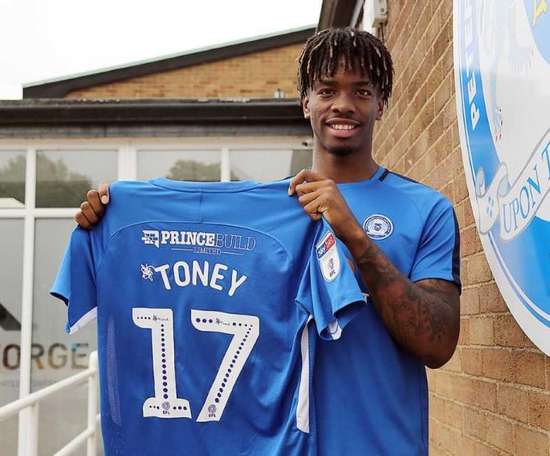 Burnley and Bournemouth want a player from the third league for 15 million!

'The Sun' analysed Ivan Toney's situation, he is Peterborough United's main goalscorer in League One.... 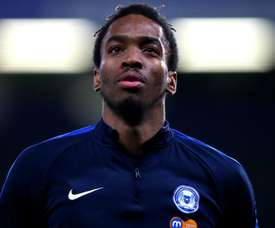 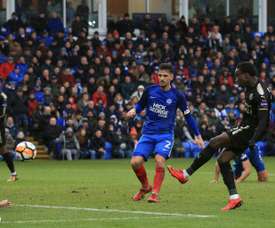 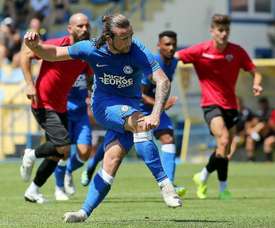 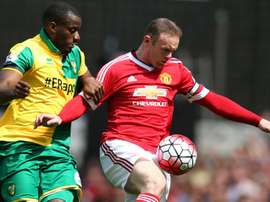 Peterborough have confirmed the signing of defender Sebastien Bassong on a free transfer. 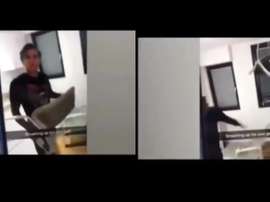 Peterborough United striker Jason Cummings will be punished by the club after he was caught on video wrecking his own flat. 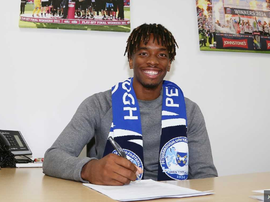 Peterborough have completed the signing of striker Ivan Toney from Newcastle. 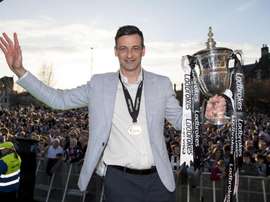 Sunderland have successfully signed defender Jack Baldwin for an undisclosed fee from Peterborough.

Derby have officially agreed a deal with Peterborough United for striker Jack Marriott. 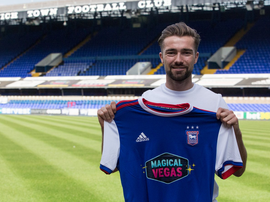 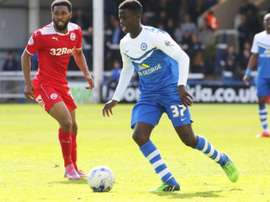 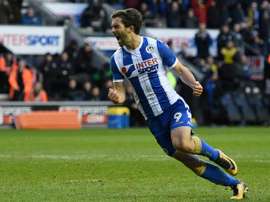 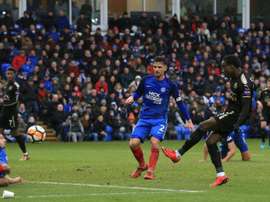 Fousseni Diabate scored twice on his Leicester City debut as the Foxes cruised to a a 5-1 win over Peterborough United in the fourth round of the FA Cup on Saturday.

Vardy to face his own 'graduate' in FA Cup tie

England striker Jamie Vardy is in line to come up against one of his own academy 'graduates' when Leicester City face Peterborough United in the fourth round of the FA Cup on Saturday. 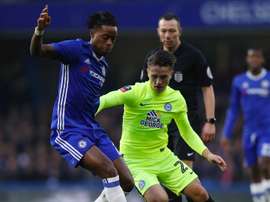 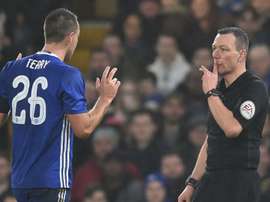 The Blues skipper's return to the Italian's line-up on Sunday ended with a red card, but the manager plans to appeal against it 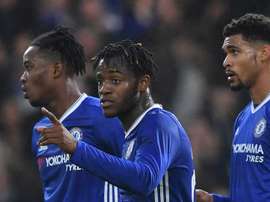 The Blues second string have a battle on their hands to convince their manager to drop his tried and tested eleven, but they performed well against lower league opposition 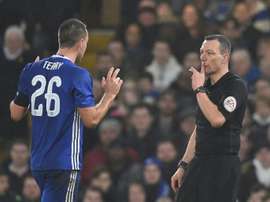 Premier League leaders Chelsea had captain John Terry sent off as they cruised into the FA Cup fourth round with a 4-1 victory over Peterborough United on Sunday. 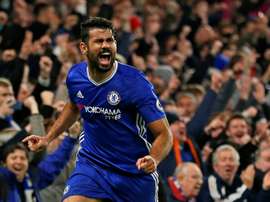 Chelsea receive Peterborough today at 16.00h in the third round of the FA Cup. We present you the probable line-ups.