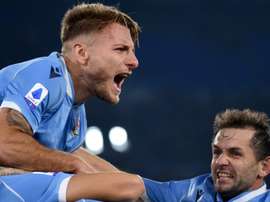 Lazio and Napoli both cruised into the last eight of the Italian Cup on Tuesday after comfortably seeing off second-tier sides Cremonese and Perugia. 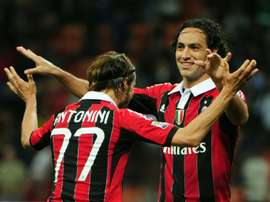 Former Italy star defender Alessandro Nesta has been appointed coach of Serie B side Perugia, but only until June 30 this year, the Italian club said on Monday. 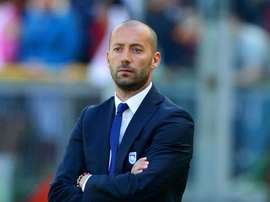