9 on Australia U21 League

Harry Kane faces a race to be fit for Euro 2020, and Liverpool's Jurgen Klopp pointed to the demands on players as he called for FA action. 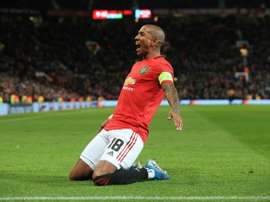 The coach of FC Barcelona spoke at length to the channels of the Catalan club and touched on a wide variety of topics, from what has happened in recent months to an anecdote with Busquets.