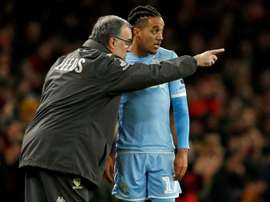 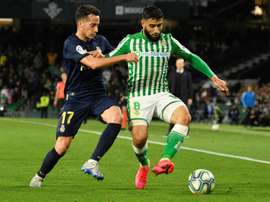 OFFICIAL: the schedules for the first two LaLiga matchdays 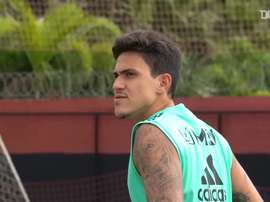 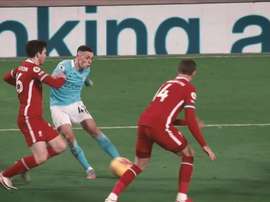 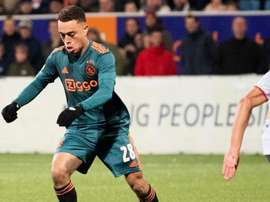 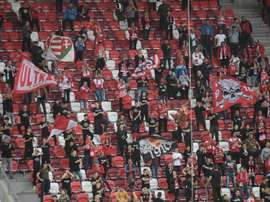 Postcards from the edge: Snapshots of European football's return

In the shadows of Germany's Bundesliga, football is gradually restarting in countries across Europe, in almost all cases behind closed doors, with the exception of Hungary where supporters have been allowed to return. 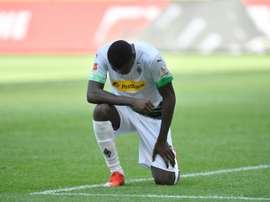 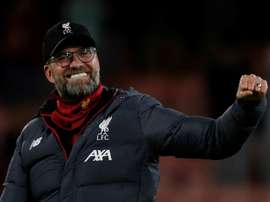 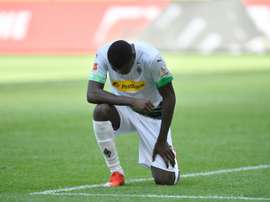 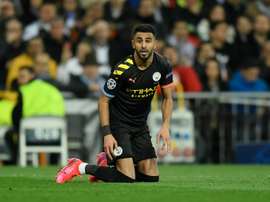