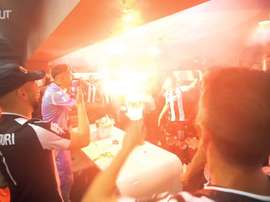 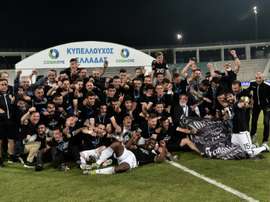 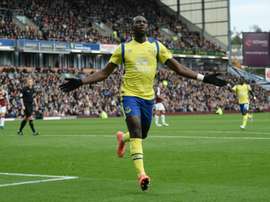 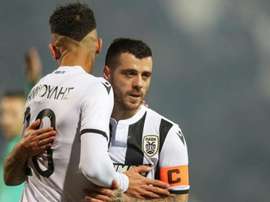 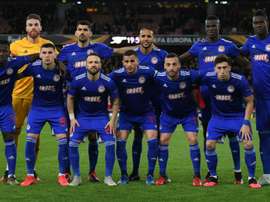 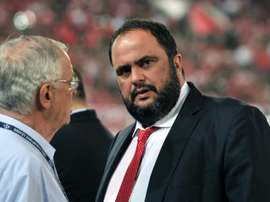 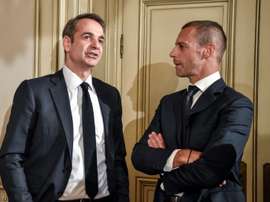 The Greek government on Tuesday signed an accord with UEFA to clean up Greek football, seeking ways to tackle the threat posed by corruption, match-fixing and other problems. 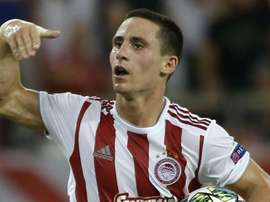 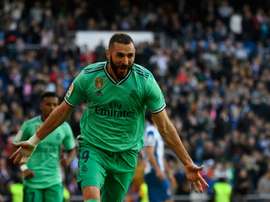 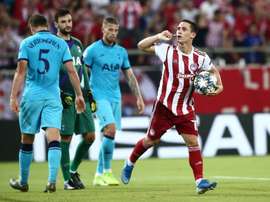 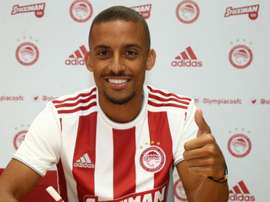