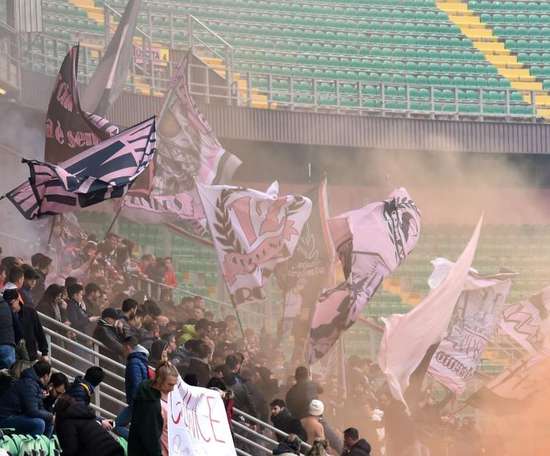 Palermo relegated to Serie C due to financial issues

Palermo were set to take part in Serie B's promotion play-offs but will instead feature in the third tier next season.... 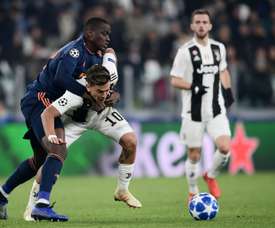 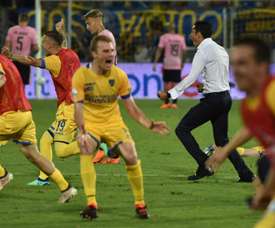 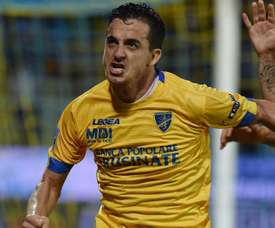 Frosinone promoted to Serie A at the expense of Palermo 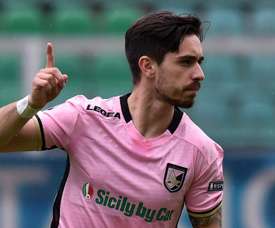 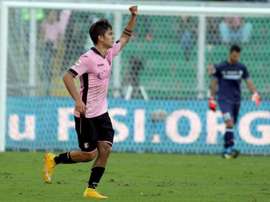 The Sicilian side are stuck in Serie B these days, but if they had been able to keep this group of players together, they would certainly be faring much better and may even have challenged for a Serie A title. 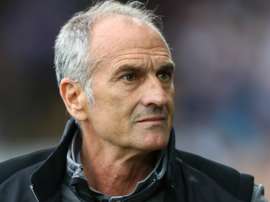 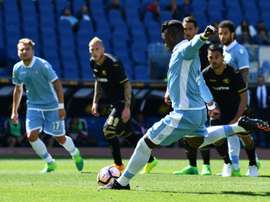 A Keita Balde five-minute hat-trick in a 6-2 romp over Palermo boosted Lazio's Europa League hopes Sunday as AC Milan edged further away from Europe with a shock 2-1 home defeat to Empoli. 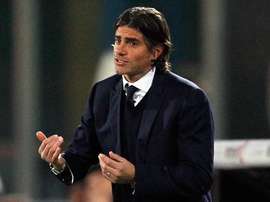 Serie A strugglers Palermo are onto their fifth coach of the 2016-17 Serie A season after Diego Lopez was sacked. 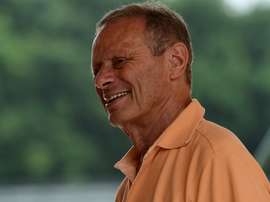 Maurizio Zamparini has walked away, effective immediately, with Palermo to announce a replacement within 15 days, it was confirmed. 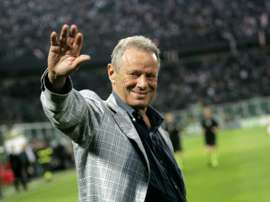 Coaches fired in quick succession at Palermo could become a thing of the past after trigger-happy president Maurizio Zamparini announced his resignation Monday amid plans to bring in "Anglo-American" investors. 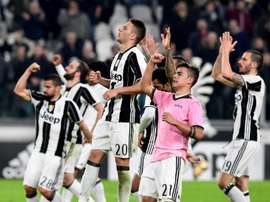 Juventus went 10 points clear at the top of Serie A on Friday with a 4-1 win over struggling Palermo in a perfectly-timed boost ahead of their Champions League trip to Porto next week. 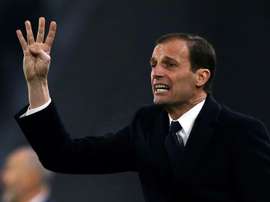 Allegri focussing on match against Palermo

Juventus coach Massimiliano Allegri said all thoughts of their Champions League clash at Porto next week are banned as the Serie A champions prepare to host struggling Palermo on Friday. 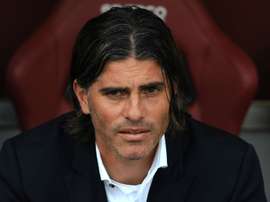 Serie A strugglers Palermo have turned to Diego Lopez to save them from relegation following Eugenio Corini's resignation. 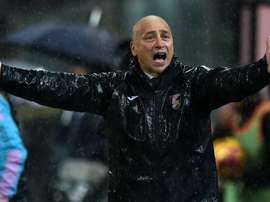 Corini leaves Palermo as Ballardini is tipped for fourth return

Serie A strugglers Palermo are on the lookout for a new head coach once more after Eugenio Corini resigned just two months into his reign. 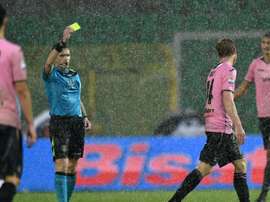 Inter coach Stefano Pioli was sent to the stands for his reaction to Cristian Ansaldi's sending off during a 1-0 victory over Palermo. 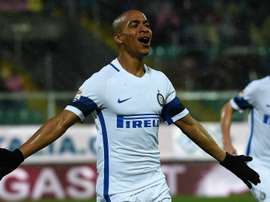 Joao Mario's second-half strike proved crucial as Inter maintained their winning streak with a 1-0 victory over Palermo on Sunday. 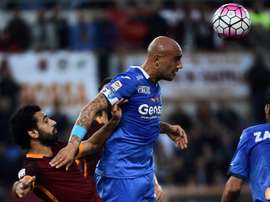 A late penalty from veteran striker Massimo Maccarone condemned struggling Palermo to their first defeat of the year in a 1-0 reverse at Empoli on Saturday.

Jokes about Maurizio Zamparini's notoriously twitchy trigger finger abound, but the prospect of relegation for Palermo has switched the focus on the Serie A club owner's penchant for sacking coaches. 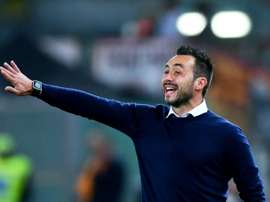 Serie A strugglers Palermo joined fellow top flight side Empoli in crashing out of the Italian Cup following defeat to second division La Spezia on Wednesday.