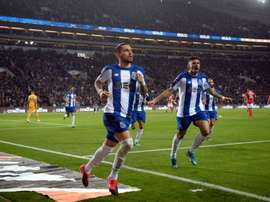 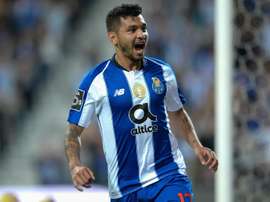 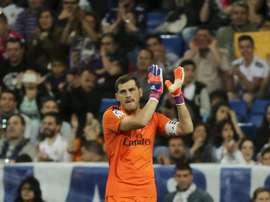 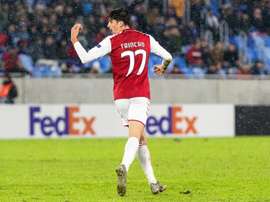 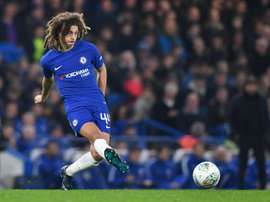 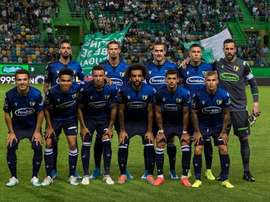 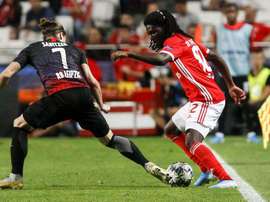 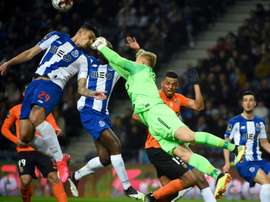 VAR guaranteed for all remaining matches

The VAR will be able to be used as nornally for all the remaining Portuguese league games. Despite the fact there will be a very large number of matches in a short space of time, the league have apparently confirmed there will be no problem with having VAR in all matches. 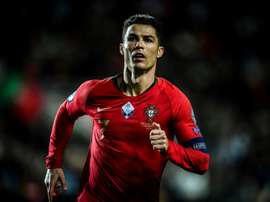 Laszlo Bölöni looked back at Cristiano Ronaldo's beginnings at Sporting Lisbon in a chat with 'Marca'.