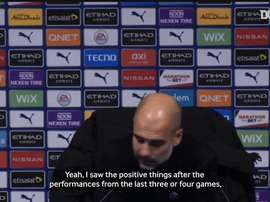 VIDEO: Pep sees all the positives in recent performances

Pep Guardiola discusses his sides recent performances after a 2-0 win over Fulham in the Premier League. 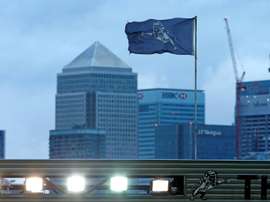 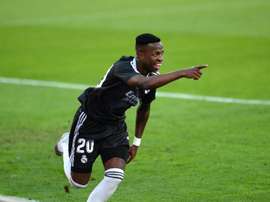 La Liga says it is a Bono own goal, but Vinicius wants it

La Liga has said the deciding goal in the Sevilla v Real Madrid match was a Bono own goal. Vinicius touched the ball before the keeper turned it in and the Brazilian said it was definitely his goal. 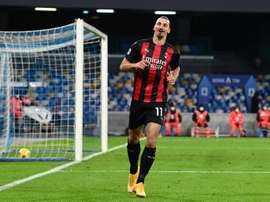