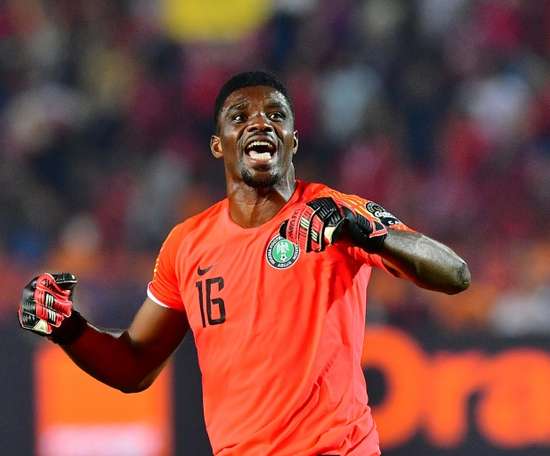 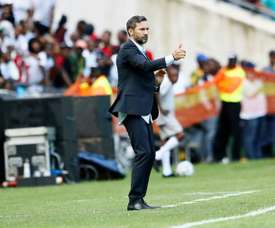 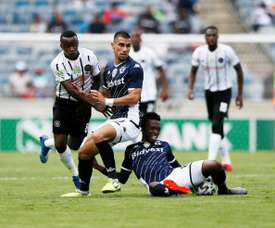 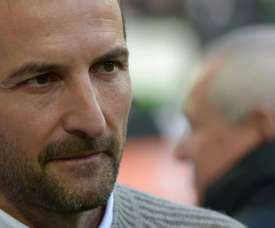 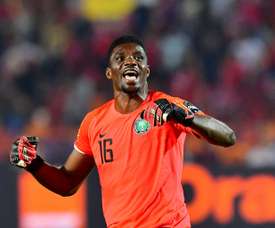 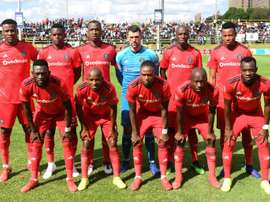 South African crowd-pullers Kaizer Chiefs and Orlando Pirates, who have been experiencing unprecedented trophy droughts, squeezed into the League Cup quarter-finals this weekend. 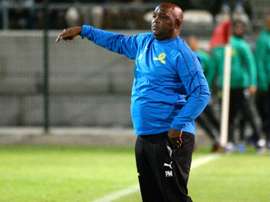 South African clubs Mamelodi Sundowns and Orlando Pirates are among five former CAF Champions League trophy-holders trailing by one goal on aggregate ahead of preliminary round second legs this weekend. 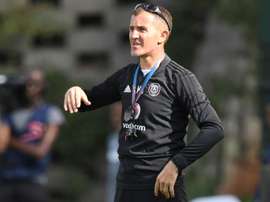 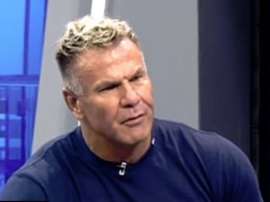 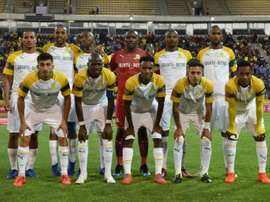 Mamelodi Sundowns scored twice within six minutes of the kick-off to defeat Golden Arrows 2-0 Tuesday and become the new South African Premiership leaders with one round remaining. 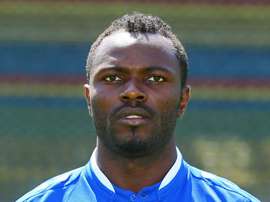 ES Tunis continued their bid for back-to-back CAF Champions League titles with another victory but Orlando Pirates are facing elimination. 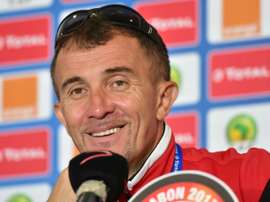 Former winners Orlando Pirates of South Africa were left fighting for CAF Champions League survival after being held to a scoreless draw at home by minnows African Stars of Namibia on Saturday. 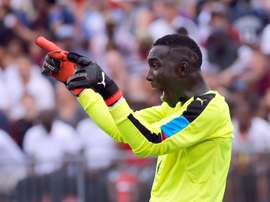 Orlando Pirates had their South African Premiership lead cut to just one point Saturday on a day when all six goals in four matches came from foreigners. 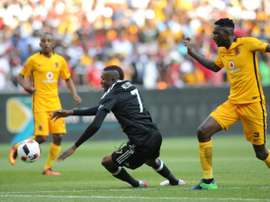 SAFA have promised a full investigation into the stampede at FNB Stadium that killed two football fans and left many others injured on Saturday. 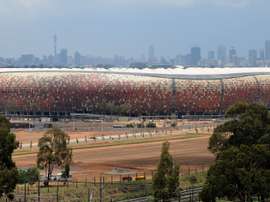 A fan crush at South Africa's largest stadium in Johannesburg has resulted in the death of two people. 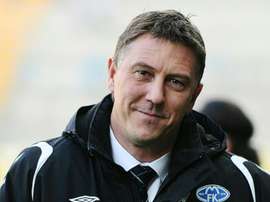 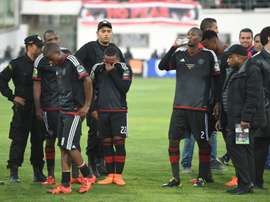 Orlando Pirates' Turkish coach Muhsin Ertugral says he will offer his resignation after a 6-1 South African Premiership thrashing from SuperSport United on Tuesday.

Orlando Pirates had the better scoring chances during a 0-0 draw with Kaizer Chiefs Saturday in a lively first Soweto derby of the South African season. 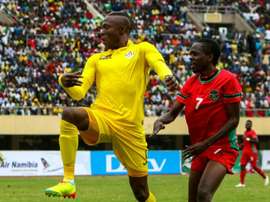