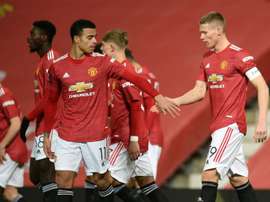 It was taken for granted that Moises Caicedo would join Man Utd in the new year, but things have changed dramatically. Now it seems like the young Ecuadorian is closer to moving to Brighton and Hove Albion.

The top 10 goals up for the Puskas award have been announced. 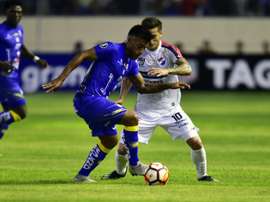 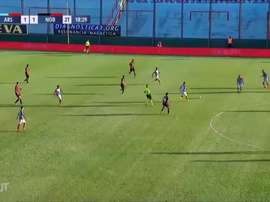 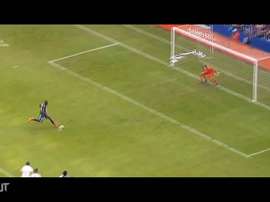 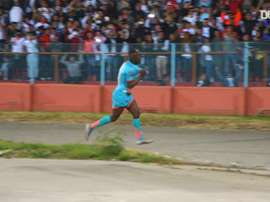 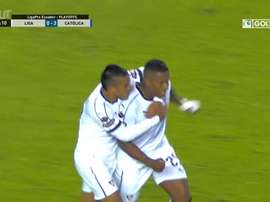 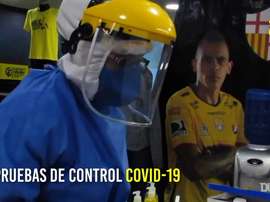 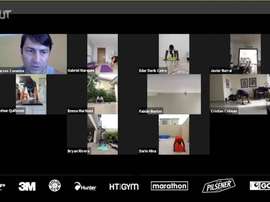 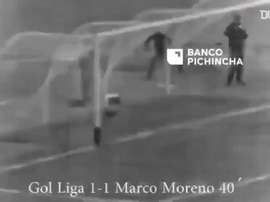 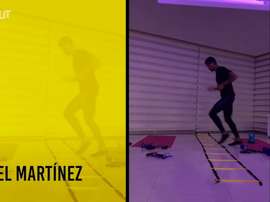