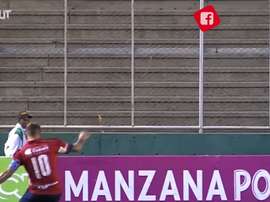 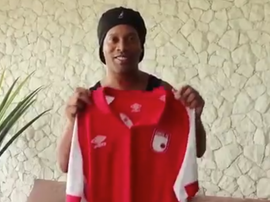 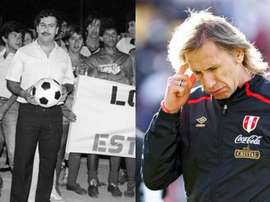 Rivals of Once Caldas