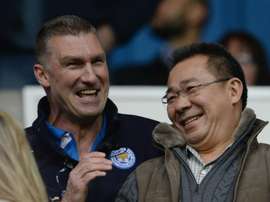 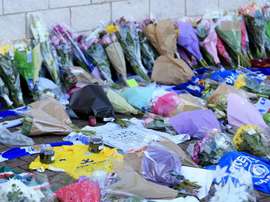 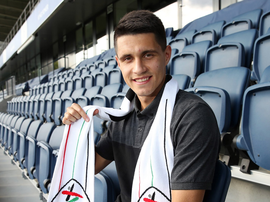 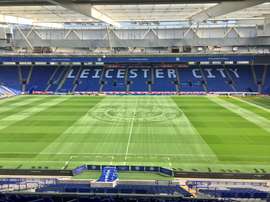 Leicester City defender Elliott Moore has signed with the club for a further two years, keeping him at the King Power Stadium until 2020. 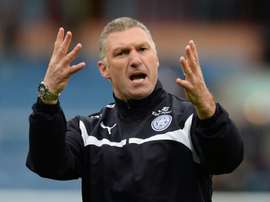 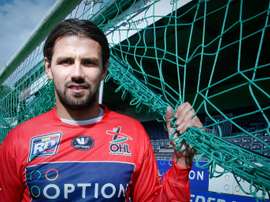