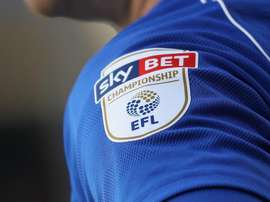 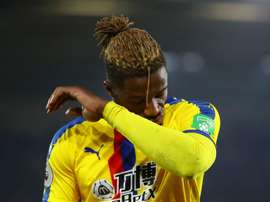 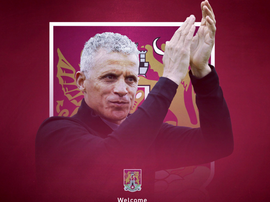 Northampton have appointed Keith Curle as their new manager until the end of the season. 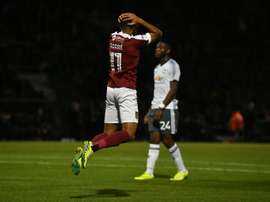 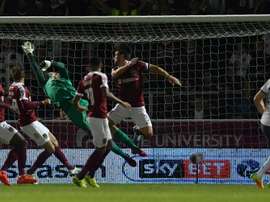 Seven arrests made in connection to missing £10.25m loan

According to the 'BBC', seven people have been arrested after being connected with a missing £10.25m loan to Northampton Town Football Club. 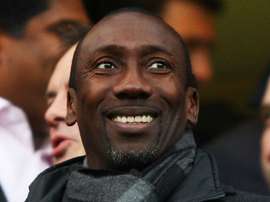 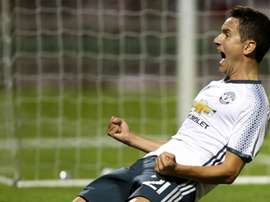 It seemed that United may have been heading for another disappointing result, but second half goals from Ander Herrera and Marcus Rashford sealed the win for the Red Devils. 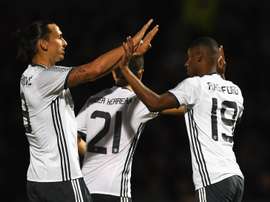 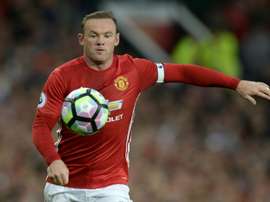 Jose Mourinho has opted to play Wayne Rooney in the number nine role for the EFL Cup tie after a disappointing outing in midfield against Watford. Read the full teamsheets here. 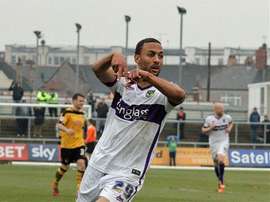