Leipzig on top, but goalless! 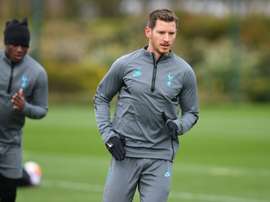