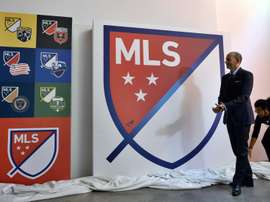 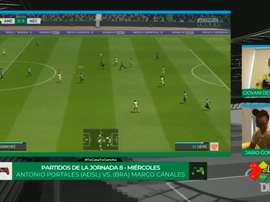 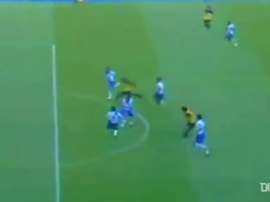 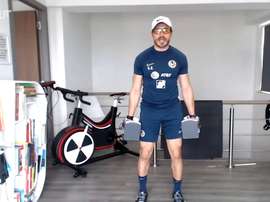 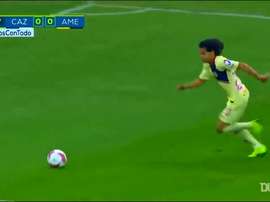 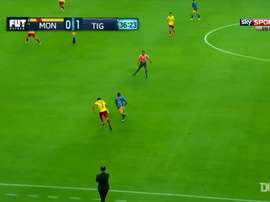 Check out Javier Aquino’s best goals for Tigres since joining the club in 2015. 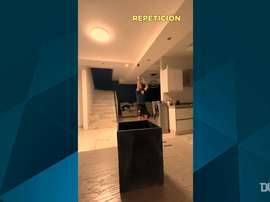 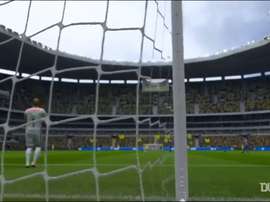 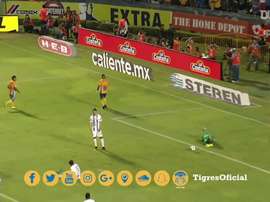 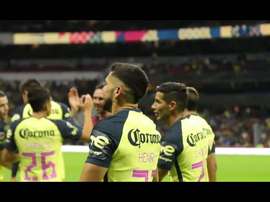 These are Henry Martín’s best goals with Club América since his arrival to the club in 2018. 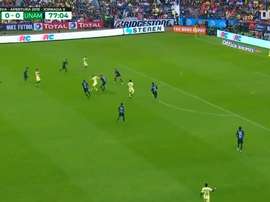 All goals scored by Uruguayan striker Federico Viñas since he made his debut with Club América in September 2019.