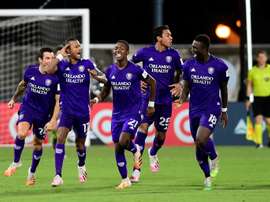 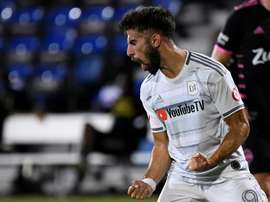 Los Angeles FC coach Bob Bradley believes striker Diego Rossi can only get better as his team prepares for a quarter-final duel with Orlando at the Major League Soccer restart tournament on Friday. 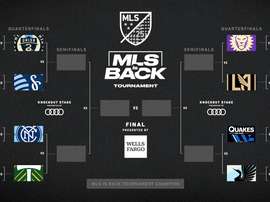 With the last 16 now finished, the USA now knows what teams will play each other for a place in the MLS is Back semi-finals. 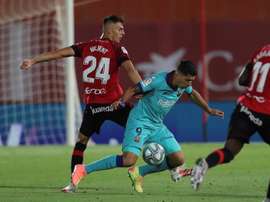 Barcelona are thinking of the MLS as the only league they can sell the Uruguayan to next season. 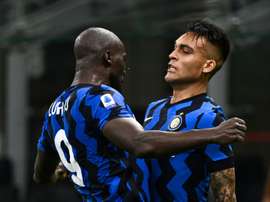 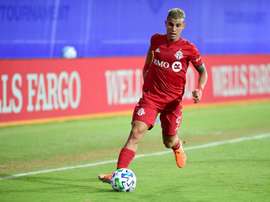 Valentin Castellanos and Maxi Moralez scored second-half goals as New York City FC reached the quarter-finals of the MLS is Back Tournament with a 3-1 win over Toronto FC on Sunday. 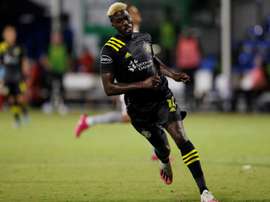 High-scoring Los Angeles FC and a confident Columbus squad with three wins from three matches will be among fancied sides when the Major League Soccer is Back Tournament knockout stages begin Saturday. 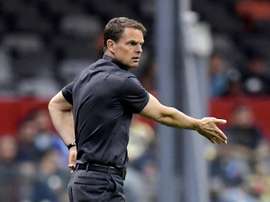 Atlanta United parted ways with coach Frank De Boer on Friday, three days after the club finished a winless run in the Major League Soccer is Back Tournament. 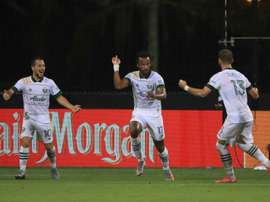 Jeremy Ebobisse scored a late equaliser as the Portland Timbers snatched a 2-2 draw with Los Angeles FC to avoid a knockout-round clash with Seattle in Major League Soccer's restart tournament on Thursday. 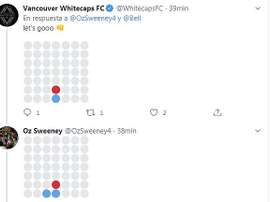 The match between Chicago Fire and the Vancouver Whitecaps was halted for more than one hour due to thunder and lightning. The Canadian outfit's CM decided to play connect four to keep everyone entertained. 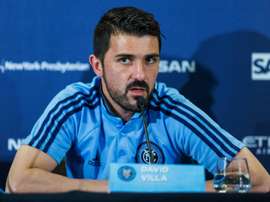