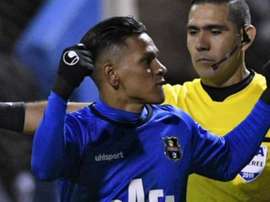 Nacional Potosi attempted 54 shots, made 533 passes and had 79.2 per cent possession in their 1-0 Copa Sudamericana defeat to Zulia. 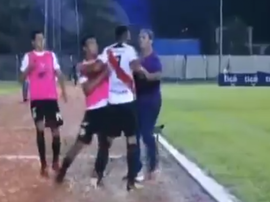