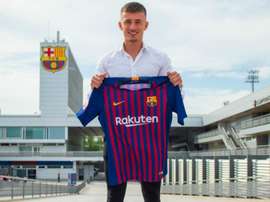 Mike van Beijnen, 20, has moved to Barcelona on a free transfer from NAC Breda. 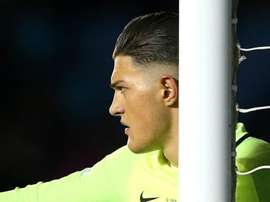 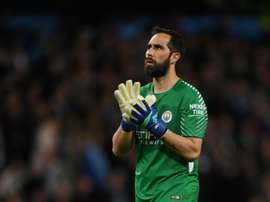 Goalkeeper Arijanet Muric will return to Manchester City to deputise for Ederson after his loan spell at Dutch club NAC Breda was cut short on Wednesday. 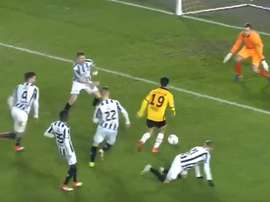 Man City wonderkid does it again

His name is Manu Garcia, and he's been in City's academy since 2013. This year he's playing on loan for NAC Breda, and Pep Guardiola must be licking his lips at the talent that will be coming back to him in the summer. 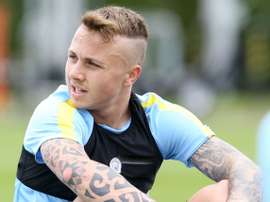 Angelino is yet to break into the first team at Manchester City and will spend next season with NAC Breda in the Eredivisie. 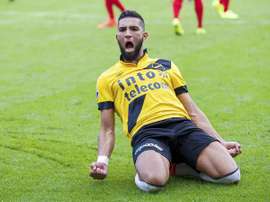 NAC Breda is to Manchester City what Vitesse Arnhem is to Chelsea.