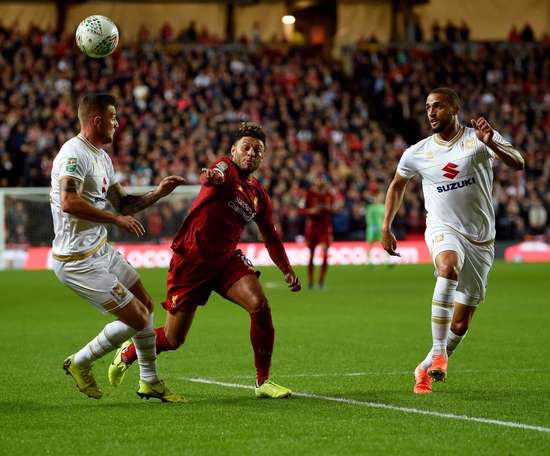 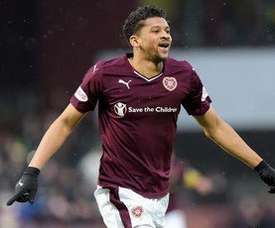 Hearts close in on Sow deal 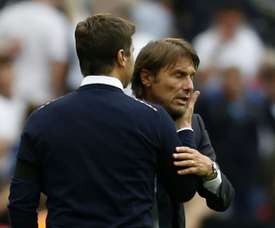 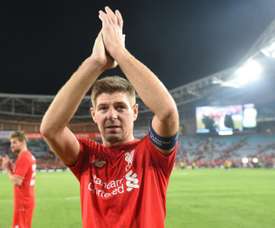 Carragher: Gerrard will become manager in near future 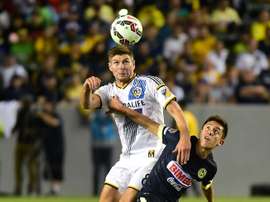 Steven Gerrard is expected to turn down the manager's job at Milton Keynes Dons after reportedly being offered the job on Saturday. 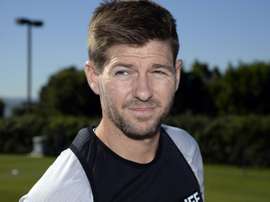 Steven Gerrard has been offered the manager's job at Milton Keynes Dons and will decide whether he will accept it on Monday, according to 'Sky Sports'. 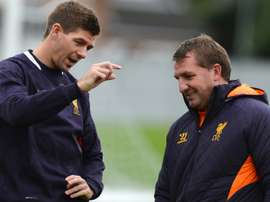 Liverpool legend Steven Gerrard is in contact with Milton Keynes Dons over the possibility of becoming their next manager after former manager Karl Robinson was sacked. 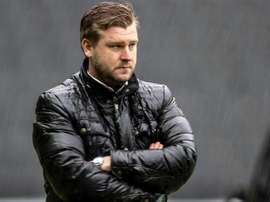 Karl Robinson been left Milton Keynes Dons after the club and manager agreed to end Robinson's deal with "mutual consent". 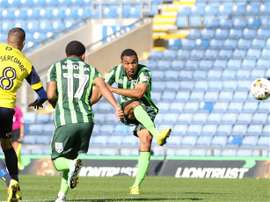 After Saturday's 4-1 defeat against Brentford it has been confirmed that MK Dons will be relegated to League One... 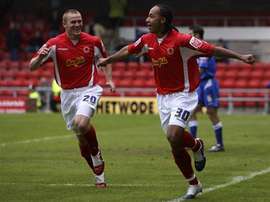 MK Dons are relegated to League One!

After their disastrous 4-1 defeat at home to Brentford, MK Dons are officially relegated to League One football 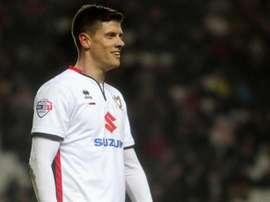 MK Dons striker Alex Revell was taken off the bench, but found himself playing an unusual position in goal and ended up saving his side from defeat! 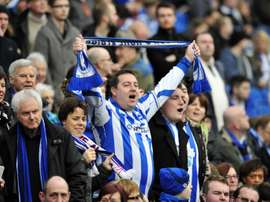 Israel striker Tomer Hemed came off the bench to fire Brighton into the Championship promotion places with a brace in Saturday's 2-1 win over 10-man Milton Keynes Dons. 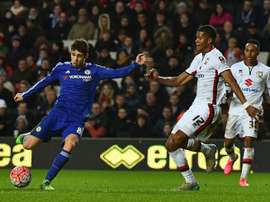 A first-half Oscar hat-trick together with Eden Hazard's first goal of the season gave Chelsea a comfortable 5-1 victory at Milton Keynes Dons in the FA Cup on Sunday. 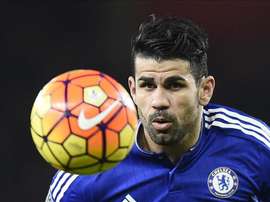 MK Dons vs Chelsea: David vs Goliath in the FA Cup

Chelsea is on their way to Milton Keynes to face the 'Dons'. Where they will be competing for the Championship and they are ready to surprise the 'blues', like they did last season against United in the Capital One.