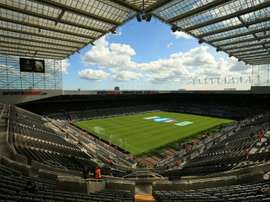 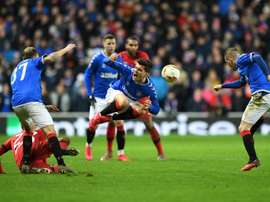 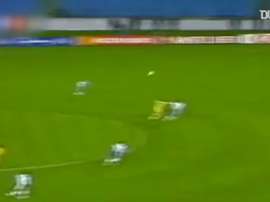 Krzysztof Piatek scored an 82nd-minute penalty for Hertha Berlin as they continued their impressive form under new boss Bruno Labbadia.