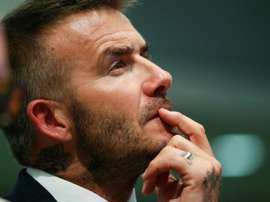 After allegedly driving 59 mph in a 40 mph zone, lawyer managed to get Beckham's speeding charge thrown out of court. 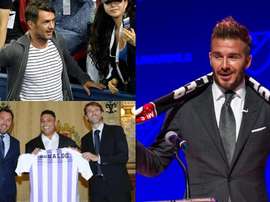 Former footballers who bought a club

After the former Real Madrid and Barcelona striker Ronaldo purchased a 51% stake of LaLiga side Real Valladolid for €30m, we take a look at the other former footballers who have purchased football clubs.