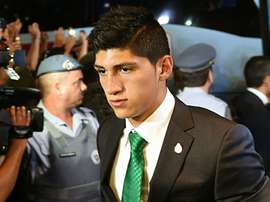 Mexican authorities arrested a man married to a cousin of football star Alan Pulido, accusing the suspect of ordering the player's high-profile kidnapping over the weekend. 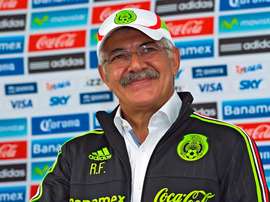