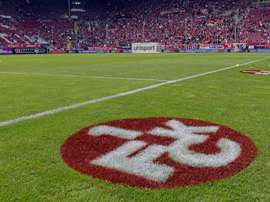 Kaiserslautern, a historic club in Germany and who now play in the third division, have declared bankruptcy on Monday due to serious financial problems. 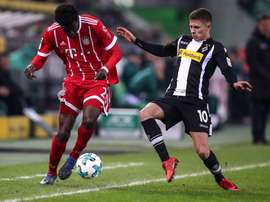 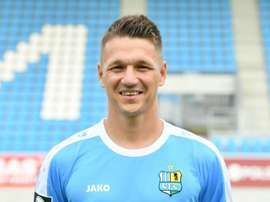 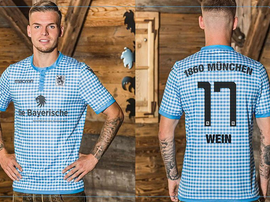 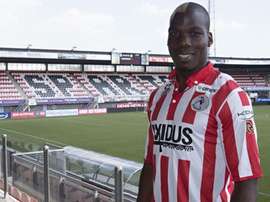 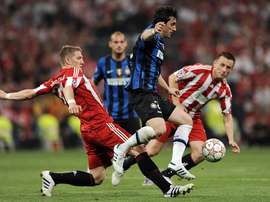 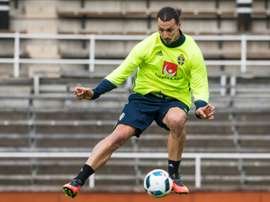