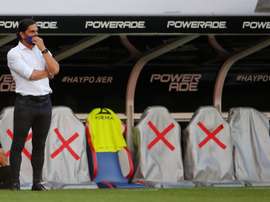 Mazatlán and the Liga MX communicated on Wednesday that a member of the Mexican side's squad tested positive for the coronavirus in the latest tests carried out by the club. 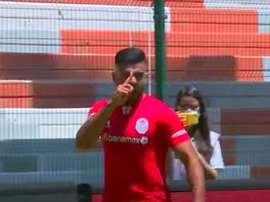 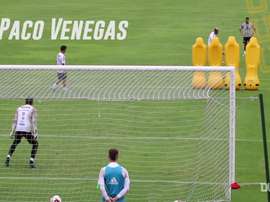 Tigres players Paco Venegas, Leo Fernández and Jesús Dueñas took part in a free-kick challenge after their training session at the Estadio Universitario. 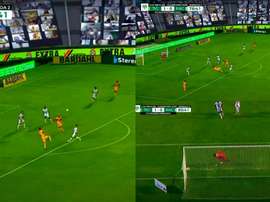 Gignac was centimetres from a goal after hitting an overhead kick that ended up crashing off Ustari's right post. 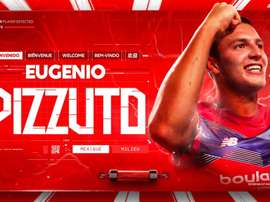 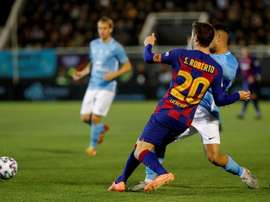 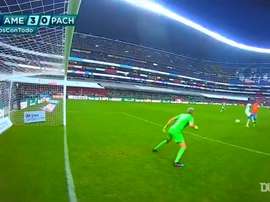 These are some of Agustín Marchesín’s best moments at Club América. 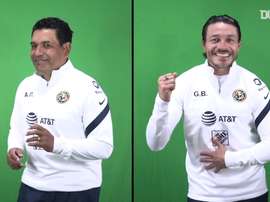 Behind the scenes as Club América players record their celebrations ahead of the new season. 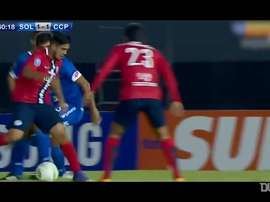 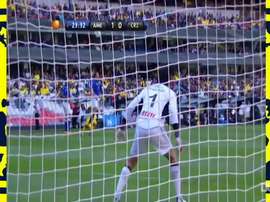 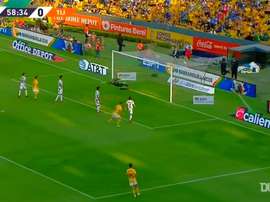 On 29 July 2018, André Pierre-Gignac scored the winner for Tigres vs Tijuana with a superb header.