Thousands have gathered on the streets of Buenos Aires to mourn Diego Maradona but tensions flared on the first day of national mourning. 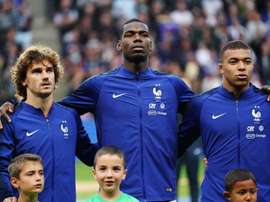 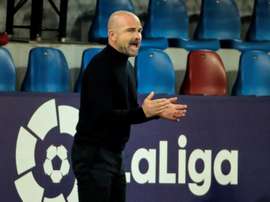