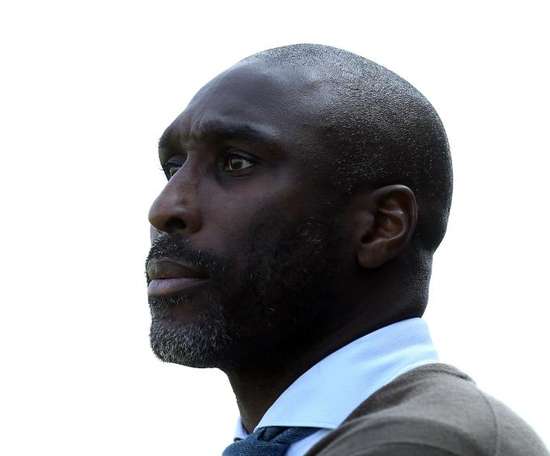 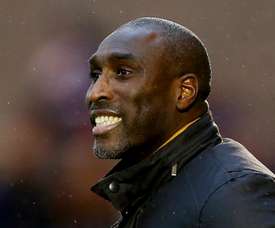 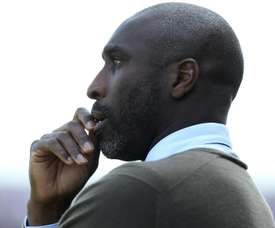 The Campbell gamble: has it worked? 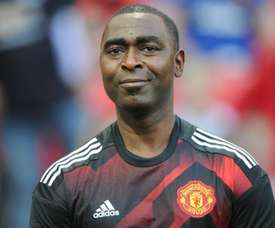 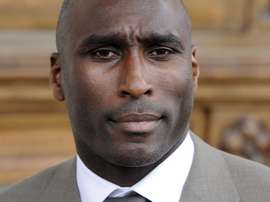 Campbell insists he will succeed

Sol Campbell says he has the knowledge and experience to succeed as Macclesfield manager, and has the backing of former team-mates Ray Parlour and Danny Murphy. 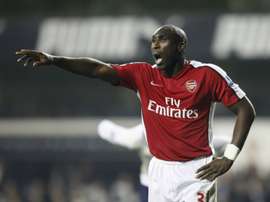 Campbell: 'I can't wait to get going'

Hughton backs Campbell to be a managerial success

Brighton boss Chris Hughton is delighted Sol Campbell will finally make his first step in management after being named the new manager of League Two side Macclesfield.

Campbell's former team-mates back him as a manager

Former Macclesfield Town boss Paul Ince thinks it is “sad” that Sol Campbell has had to start his managerial career at the Sky Bet League Two club. 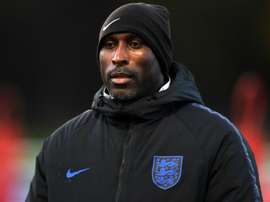 Ex-Arsenal and England star Sol Campbell has taken over at Macclesfield Town, who sit bottom of England's fourth tier. 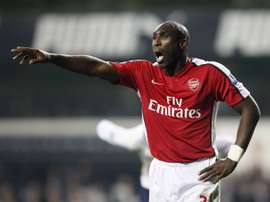 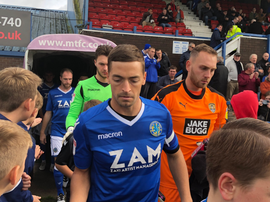 Macclesfield equal an all-time English league record for 36 consecutive games without a win after defeat by Tranmere. 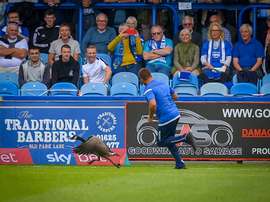 With the club sitting bottom of Sky Bet League Two, Macclesfield Town have ended their association with manager Mark Yates. 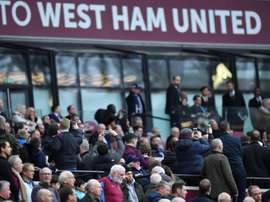 Macclesfield goalkeeper Kieran O'Hara, on loan from Manchester United, is targeting a 'giant-killing' as his side take on West Ham United in the Carabao Cup on Wednesday. 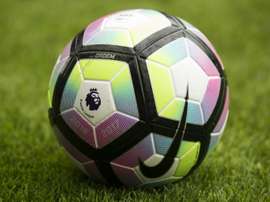 John Askey's side were relegated following the 2011-2012 season, but have clambered to a 10-point lead over Tranmere to confirm their promotion back to the English Football League.